I was scrolling through my instagram notifications last night and it occurred to me that my life is really weird now. 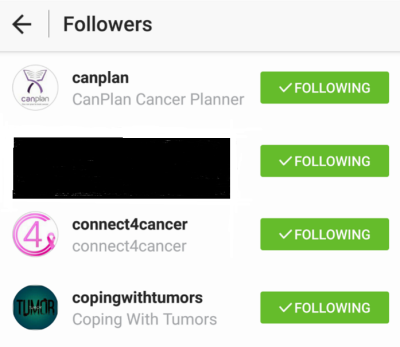 Ten years ago, I was referred to psych because I brought up Fibromyalgia to my doctors as we searched for something to explain the myriad of symptoms I had. Fibro was still in the ‘hysterical, hypochondriac women’s made up crap’ pile, so I had “eating disorder”, “possible addiction issues”, and “anxiety disorder” put in my medical record and my doctor called the psychologist on duty in to talk to me. Fun stuff.

Now, I have physical proof that I’m in pain and I’m not crazy. Yeah, my monthly scripts are kinda crazy, but it’s pretty hard to argue with CTs and MRIs showing cervical spondylosis, a hip replacement, and an inoperable brain tumor. A million scans, six surgeries, more tests than I can remember, and more doctors than I can name later, nobody argues with me.

Nobody argues that Fibro is made up anymore (and for what it’s worth, my diagnosis was confirmed by Rheumatologists at Hopkins), and my “cancer team” (that’s so weird to say) is at Georgetown.

Even my mother used to wonder if I was a hypochondriac. But the further I fall down this rabbit hole, and the more research I do, it seems like it’s entirely possible that between the drugs my mom did in the 60’s, my father’s two tours in Vietnam, and a traumatic brain injury at 7 years old leave me with things that can be argued against less and less. Although I still think the metal-on-metal implant I have in my hip could be connected to my brain tumor.

It’s just such a bizarre place to be. Half of my life online includes cancer support and advocacy. 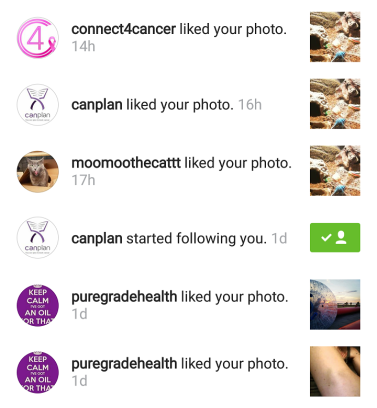 Even though my Radiation Oncologist, Neurosurgeon, and Neurologist are about 80-85% sure my tumor is benign (something about it being right up against my brain stem makes them reluctant to try to get a hold of it), I still fall into the brain tumor/brain cancer crowd.

So I research. I connect with other tumor patients. And I try to survive.

Along with  a brain tumor….

…I have learned about trigeminal neuralgia, balance issues (ie: falling down the stairs), and seizures (mine tend to be absence seizures instead of the grand mal like seizures you see on tv).

My life is very different now.

This is a weird place to be.