Life is so bizarre…

I found out last night that my biological father died last month. I phrase it that way because that wasn’t my Dad. My Dad died two and a half years ago from cancer. He’s the lessons that stayed with me, he’s the memories I have, and he is my kids’s Grandpa. When I’m having a really bad day and I’m on my knees on my bedroom floor, my Dad is the one I talk to. He’s the voice in my head and the inspiration in me to be the best version of myself.

But when it comes to the guy that donated some DNA and my maiden name and not much else, he is not my Dad. He’s my biological father. He is little more than a sperm donor. He dropped off some DNA and those are pretty much the only letters I ever got from him. There’s a little snark where that guy is concerned. But for the most part, he doesn’t matter to me. My life isn’t any different than it was last week, last month, or five years ago.

One of the reasons I love Grey’s so much is because Meredith and I have a lot in common. Her father left, and her mother was a force to be reckoned with too. (That’s not a bad thing. I get it from my mom, and my girls get it from me, and it will make them strong women.) 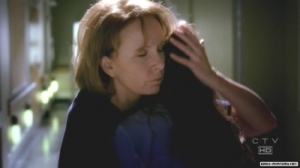 He left when I was 6. I remember my Mom being on the phone and shooing me out of the room, and she appeared to be angry with the person on the other end of the phone. I remember her coming into my room, crying, as she explained to the 6-year-old me that my father was leaving. And I remember crying myself to sleep that night.

As an adult I did find him. I talked to him years ago and forgave him for leaving. I believe in forgiving someone for you, not necessarily for them. So, I’m at peace. I said anything I ever had to say to him.

It just feels like a chapter has closed. He’s gone. It’s over. 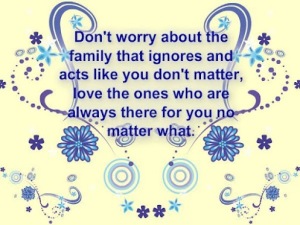 By the way, I was included in his obituary. Sort of. My first name was misspelled and a last name I haven’t had for the last third of my life was used. I think that says more than I ever could. 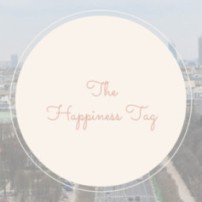 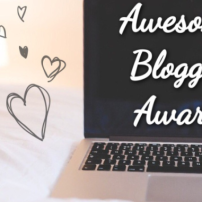 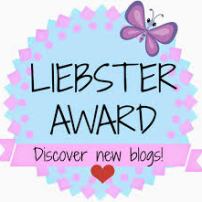